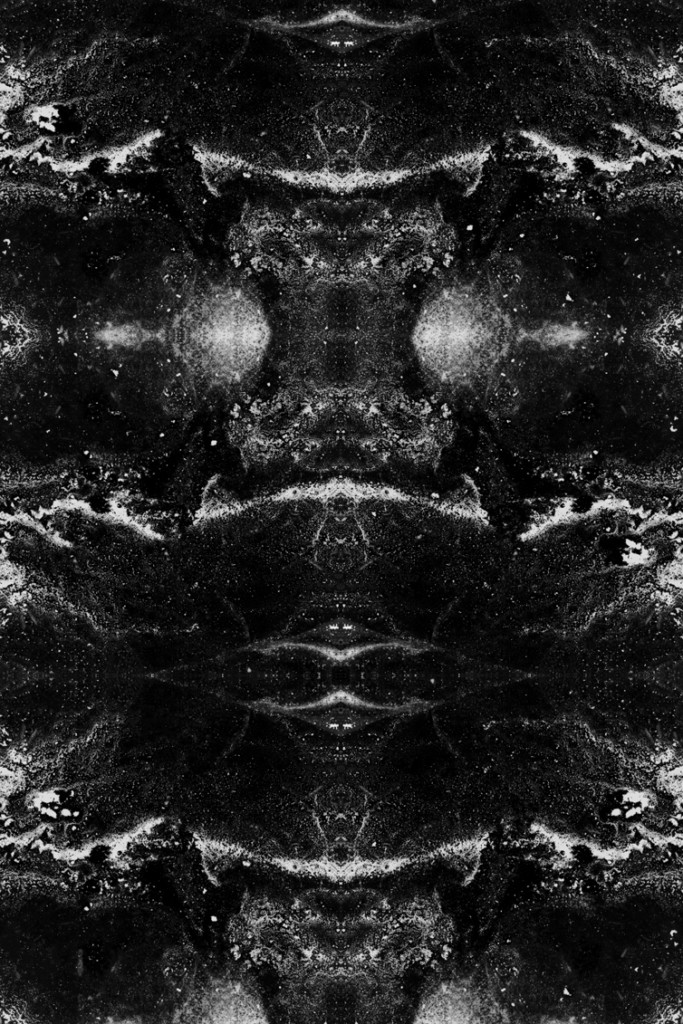 The story of the graph began in 2010 when Andre Geim and Konstantin Novoselov received the Nobel Prize in Physics for the discovery of the material. Since then, thanks to its unique characteristics, the material has attracted considerable attention in the world of research as well as in the broader public.

Graphene consists of a single-atom layer graphite powder (a crystallized for of carbon). The carbon-atoms in the graph form structure that has shown to be 200 times stronger than steel., more electrically conductive than copper, as flexible as rubber, and airtight. The material can therefore potentially replace the use of e.g. rare earths, which are essentail components in today’s image and communication technology (smartphones, tablets, hard drives, memory cards, cameras and microphones.