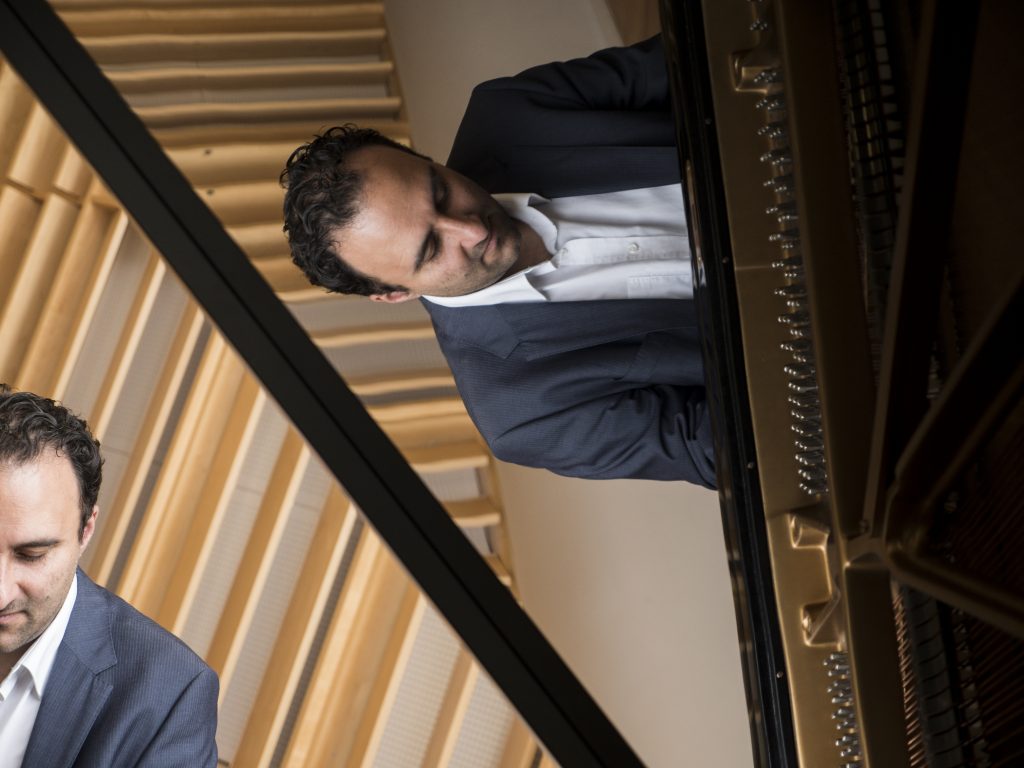 In the project Forming Performing, Søren Rastogi explored the complex processes involved in learning a new piece of music. A key methodological technique in the project was recording the practice process on video. By presenting his own practising, Rastogi developed a communicative tool that not only stimulated his own reflections, but which could also in a very direct manner inspire others to pose similar questions towards their own practice. As methodological development for critical reflection on one’s own practice, the project thereby also holds interest for others besides pianists and professional musicians.

Søren Rastogi
The Royal Danish Academy of Music
Next
Transparency