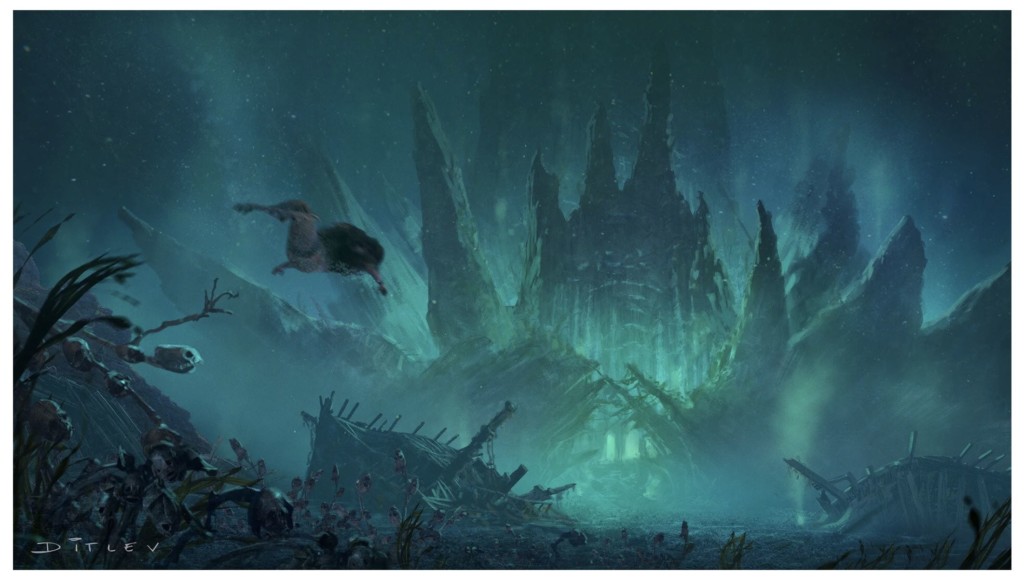 Adaptations are usually something we understand as a story that is moved from one medium to another. Typical from book to film. But as with many other things, digital has changed our perception, and with the digital explosion in media, texts and fictions are being adapted to non-narrative media, and in new ways that we had not imagined. E.g. in games and streamed series. The global media players are gaining momentum and there have never been as many TV series adaptations as now. These are also exciting and golden times for media researchers. There is a great deal of new research done. But for us artists, there is a lack of methods and models that we can use in our practice. Because how do you adapt an existing work of art if the goal is to create experiences for multiple media, for experiences without narratives and perhaps even for future formats that we do not yet know? Here, a number of researchers point to universe thinking and transmedial storytelling as solutions. And as Linda Hutcheon, the queen of adaptation theory, writes in the foreword of the newest edition of “a Theory of adaptation”:

“Thematic and narrative persistence is not the name of the new adaptation game; world building is.”

In this project ADAPTING WORLDS, Simon investigates together with students, artists and researchers how to “extract” the universe from an existing work and through world building and devising/improvisation expand an existing universe so that it can be used across multiple media (books, theatre, film, games and other new media).