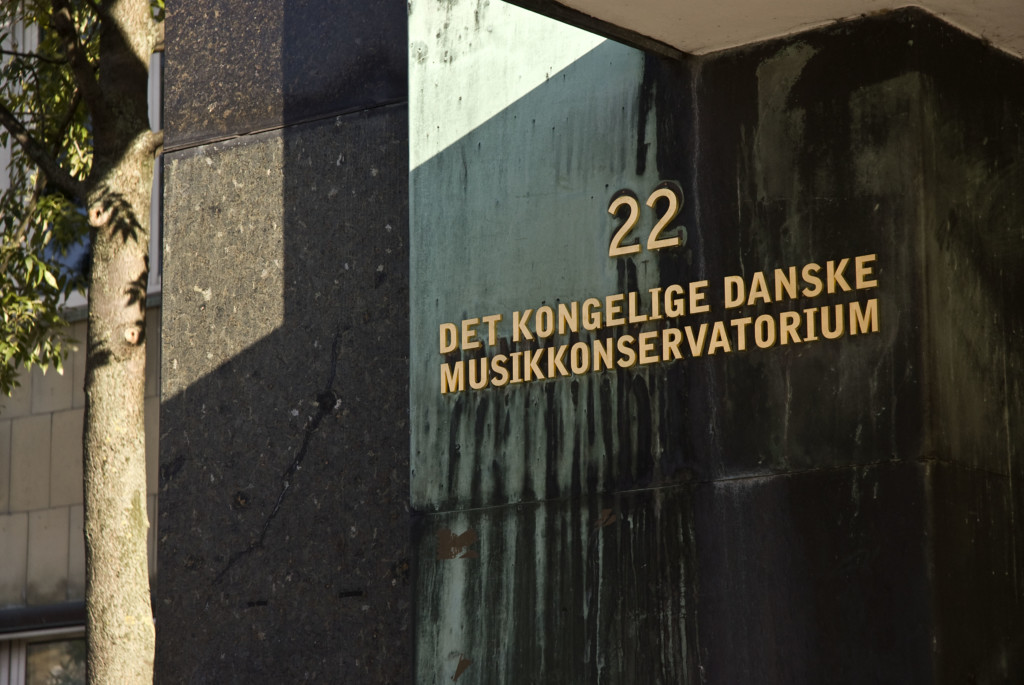 Carl Nielsen’s last major work, Commotio, was written for organ. It was completed in the spring of 1931 at the same time as a new ground-breaking organ was inaugurated in Copenhagen: the organ of the Copenhagen Contemporary Art Centre (Nikolaj Kunsthal). A manuscript in the Royal Library links the organ and the work. In the project “Den genfundne klang” (The Rediscovered Sound), Bine Bryndorf explores the relationship between these, and the implications for the interpretation of Commotio and for the understanding of the work then and now.