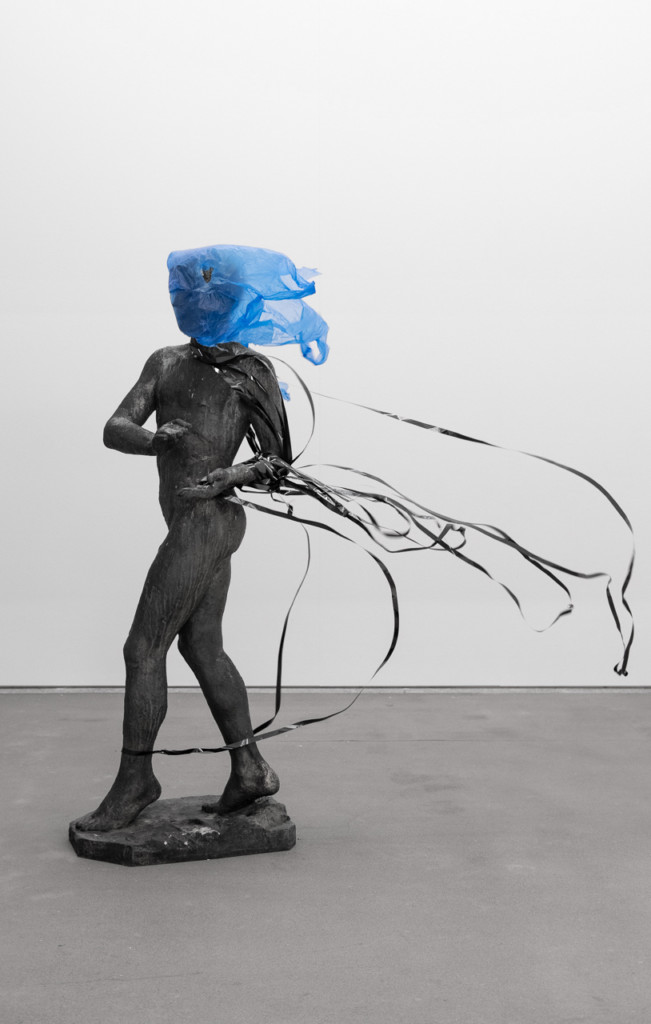 In an age of heightened interdisciplinarity a project dealing with the effects of photography on our thinking, seeing and behavior might sound like an antiquated endeavor. Though certainly darkrooms and photo clubs still exist, photography as a material form is on its deathbed. The peculiar mix of mechanics, optics, and chemistry in classic photography has been supplanted by automation, computation, and redundancy. First There Was Light however is based on the speculation that rather than disappear, photography has become increasingly abstract; it has dematerialized to ultimately diffuse into every aspect of our lives.

With First There Was Light we do the opposite of what we have been told is the right way to go about things. We stretch our topic, sacrifice the clarity of few but poignant examples and instead offer an abundance of inconsistent micro arguments of varying theoretical observance and method: questionable logics next to solid academic arguments. For what exactly? To probe the quintessential photographic quality of the analogy. To show how it functions, what its logics are. To demonstrate and test its influence on our thinking. First There Was Light orbits photography and photographic theory as if it was a planet with spotty gravity. Sometimes the thinking hovers just above its craters and tundra, at other times it darts of into the vast universe around it.