In dialogue with Bach – Project Presentation 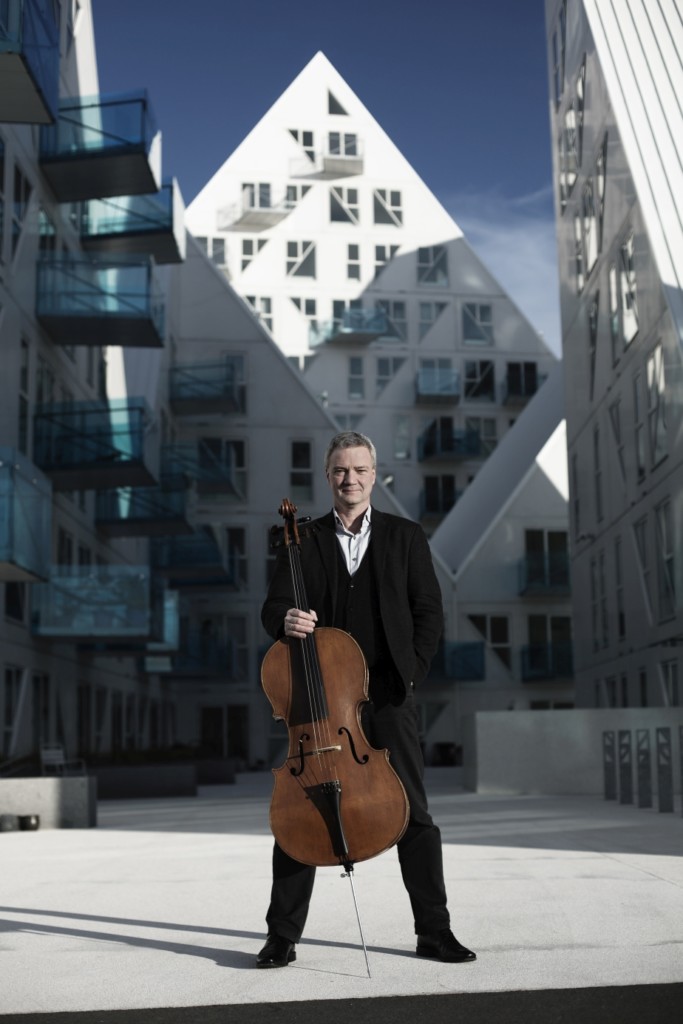 In dialogue with Bach – Project Presentation

Cello professor at the Academy Henrik Brendstrup concludes his artistic development project “In dialogue with Bach” with a public presentation of the project on Wednesday 6 October at 19.00 in the Chamber Music Hall, Musikhuset Aarhus.

At the presentation, Brendstrup talks about the project and shows i.a. video clips from the work. The internationally famous Finnish cellist Anssi Karttunen participates as an external moderator.

Bach’s six cello suites are central works in the cello literature. Based on these suites for solo cello, the project examines the working form “dialogic composition”, as Brendstrup has invited six contemporary composers to each write a new work for solo cello, based on one of the original six suites by Bach and in close collaboration with himself and his students.

Through the project, a dialogue has emerged between Bach and the contemporary composers, between performer and composer in the creation of the new work, and a reflection in connection with the return to the old music, now in a new perspective.

In addition to dialogue between eras, the project also represents a dialogue between styles, as two of the composers (Erik Ørum von Spreckelsen and Kasper Bai) are rooted in jazz/pop music. The other four are students in classical composition, partly at the Academy in Aarhus (Monika Szpyrka and Pawel Malinowski), partly at the Norwegian Academy of Music (Elias Nurmi and Astrid Solberg). The composers have been given completely free hands in relation to how they want to relate to the original work.

Dialogue between composers and performers

In connection with the project, the Academy’s cello students have intensified their work with Bach’s original suites. In addition, they have been presented with the new works already at sketch level and have thus been introduced to new playing techniques, and they have contributed to the creative process through workshops with the composers. In this way, both the students and Brendstrup are co-creators of the new music.

The end product is six new works that can be included in the modern repertoire for cellists and can be used generally as a technical basis for rehearsing contemporary music. A presentation of a selection of the works can be found here (in Danish).

All permanent staff at the Academy can work on artistic or pedagogical development projects. This ensures an ongoing development of both artistic and pedagogical tools and insights and thus ensures the knowledge base on which the educations are based.

The moderator of Henrik Brendstrup’s presentation of his development project is, as mentioned, the Finnish cellist Anssi Karttunen. Karttunen has extensive experience as a soloist and chamber musician and is not at least known for his work with contemporary music, he has played more than 170 world premieres. In addition, Karttunen has worked specifically to bring young composers and performers together, a project he has developed in collaboration with composers Kaija Saariaho and Magnus Lindberg.